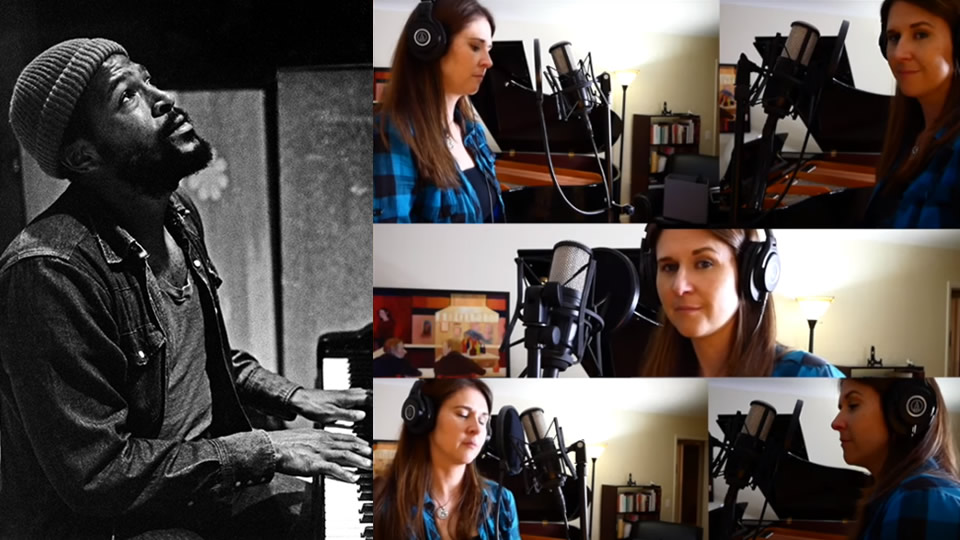 In honor of MLK day, I made a little arrangement of this Marvin Gaye classic. Thanks to Farnell and JOTW for the motivation. Also, to Bob James for some added inspiration and 70s vibes. If you'd like to support my channel, you can do so here: https://paypal.me/aimn

"What's Going On" is a song by American recording artist Marvin Gaye, released in 1971 on the Motown subsidiary Tamla. Originally inspired by a police brutality incident witnessed by Renaldo "Obie" Benson, the song was composed by Benson, Al Cleveland and Gaye and produced by Gaye himself. The song marked Gaye's departure from the Motown Sound towards more personal material. Later topping the Hot Soul Singles chart for five weeks and crossing over to number two on the Billboard Hot 100, it would sell over two million copies, becoming Gaye's second-most successful Motown song to date.