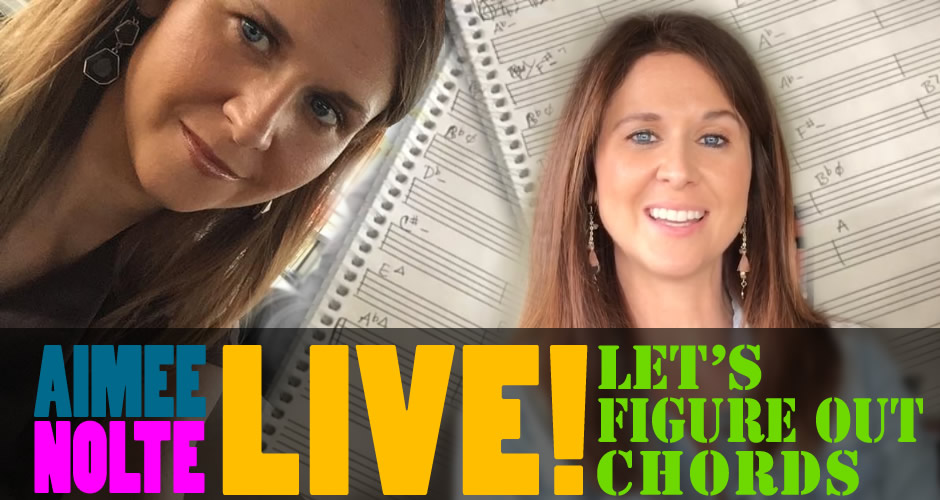 Figure out he chords to Eliane Elias' version of Estate with us! Turns out her version actually modulates down a perfect fourth at the B section but...it was still fun anyway! To contribute to my channel and music making efforts, click here: https://paypal.me/aimn

"Estate" is an Italian song written in 1960 by Bruno Martino (music) and Bruno Brighetti (lyrics). A minor hit in Italy when released, it eventually became a worldwide jazz standard largely through its Bossa nova interpretation by João Gilberto. The title refers to summer, and the lyrics describe a love lost during summer and the bitter memories that come with the season ever since. The song was originally titled (and the lyric repeatedly sings) "Odio l'estate" ("I Hate Summer"). Three sets of English-language lyrics have been written, one titled "Maybe This Summer" recorded by Peggy Lee (1965), one titled "Estate" (Summer) by Joel E. Siegel for Shirley Horn (1987), and the other titled "In Summer" by Jon Hendricks (1990).