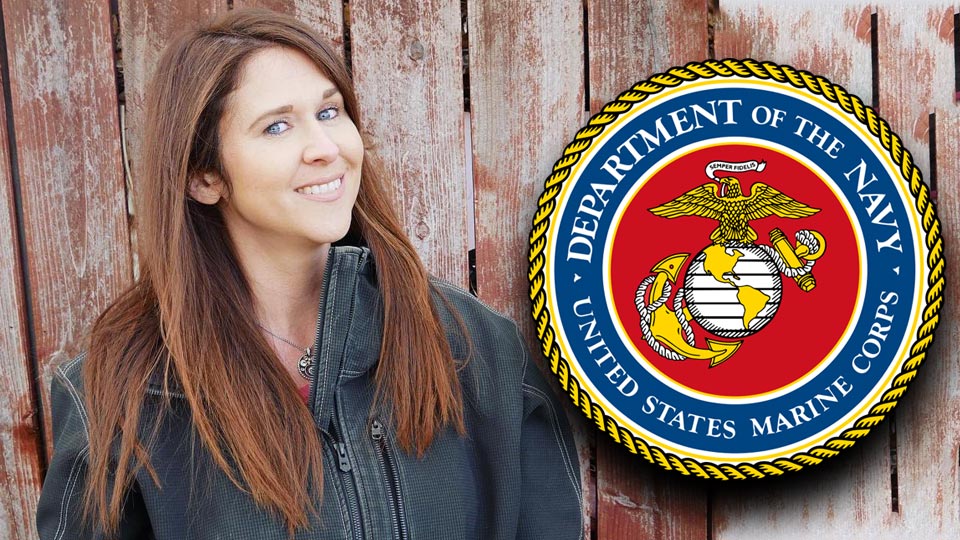 You Only Live Twice (With The MarForPac Marine Band)

Bassist GySrgt Will Pierce (who I’ve performed with in the past) wrote to me and asked if I would collaborate with members of the Marine band who are stationed out in the middle of the Pacific Ocean. This is his arrangement of “You Only Live Twice” from the James Bond movie by the same name. Thanks to the band for asking me to be a part of the project. It was really fun. Featuring Gunnery Sergeant Will Pierce Sergeant Jonathan Soeung Lance Corporal Chris Nuñez