If you have trouble downloading the file after paying with PayPal please write Aimee (aimeenolte@yahoo.com) telling her which file you have paid for and the transaction code: she will send you the file as an attachment. Sometimes you just have to wait few minutes to download the file. If the link you recive is not clickable, just copy and paste it in a browser. Thanks 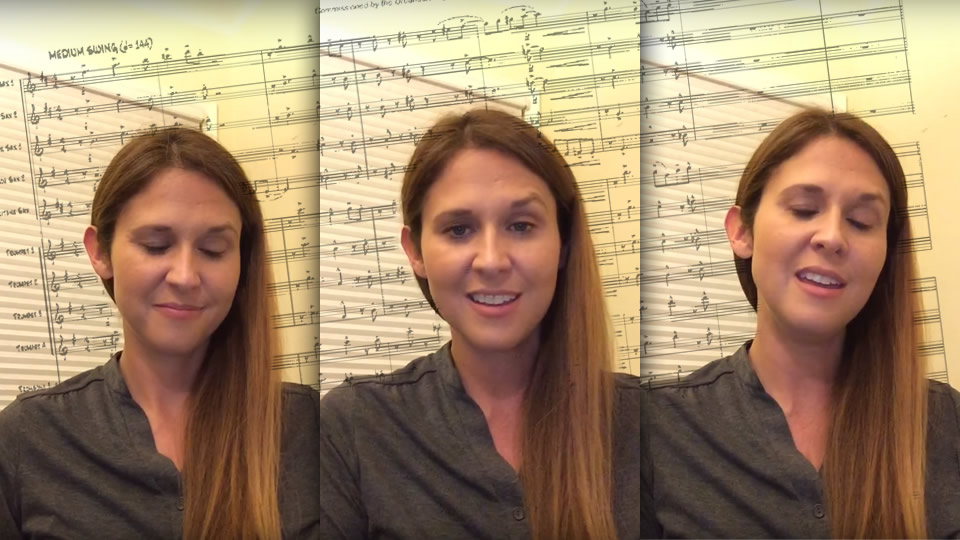 Just playing and singing one of my favorite tunes!
Have You Met Miss Jones?" is a popular song that was written for the musical comedy, I'd Rather Be Right. The music was written by Richard Rodgers and the lyrics by Lorenz Hart. The song was published in 1937. In the musical the song is performed by characters Peggy Jones and Phil Barker. In the 1937 version these characters were played by Joy Hodges and Austin Marshall. The song's bridge, featuring key motion by major thirds, may have served as an inspiration to John Coltrane in the development of "Coltrane changes"