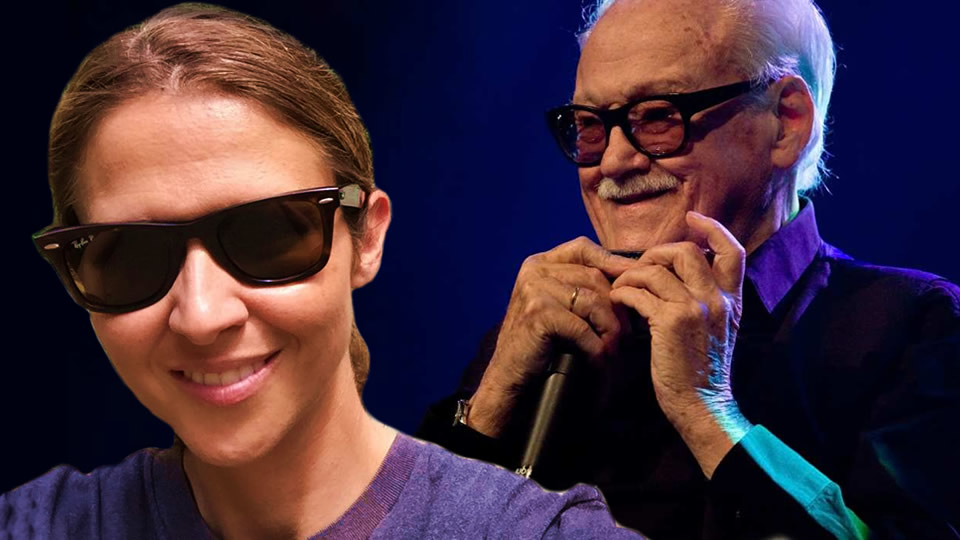 How To Play Any Jazz Standard For Solo Piano - Bluesette

By using 3 simple elements, you can take nearly any jazz standard and arrange it for solo piano. Hang out and see how by playing a simple bass line, the melody, some 3rd and 7 comping rhythms, and harmonizing in 3rds and 6ths can transform your playing. Bluesette is a jazz standard, composed by Toots Thielemans. It was composed in the key of B-flat major. First recorded by Toots Thielemans in 1961, with lyrics added by Norman Gimbel, the song became an international hit.

Jean-Baptiste Frédéric Isidor, Baron Thielemans (29 April 1922 – 22 August 2016), known professionally as Toots Thielemans, was a Belgian-American jazz musician. He was known for his harmonica playing, as well as his guitar, whistling skills, and composing. According to jazz historian Ted Gioia, his most important contribution was in "championing the humble harmonica", which Thielemans made into a "legitimate voice in jazz". He eventually became the "preeminent" jazz harmonica player.