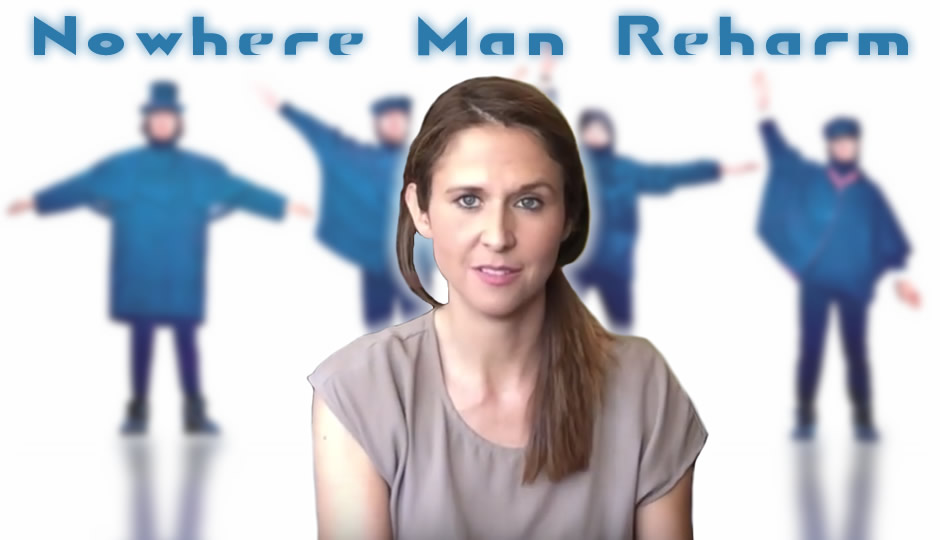 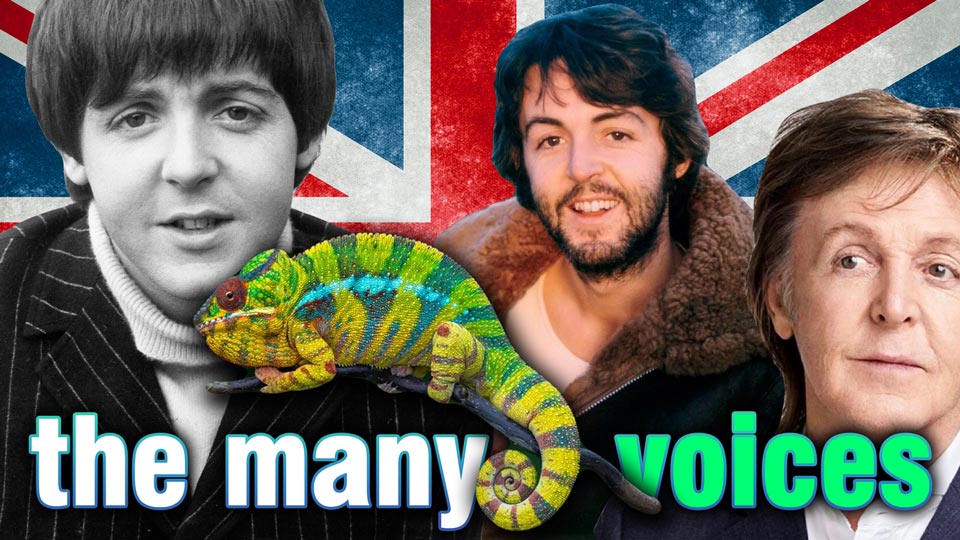 Paul McCartney is a living legend. I’m just AMAZED when I think of his body of work. This video celebrates his ability to use his voice in a myriad of ways in order to suit the mood of the song he sings. What a talent!

The Songs The Beatles DIDN'T Write: Get Back 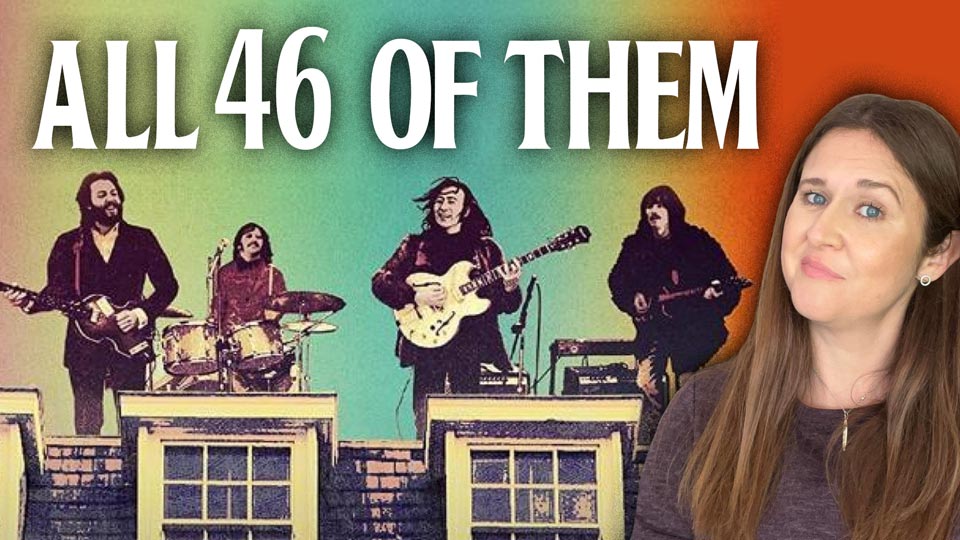 Throughout the Get Back footage, we hear The Beatles play and sing 46+ songs by their musical heroes. Let's dive in and discover how The Fab Four were influenced by the music they knew and how it affected the music they made together.