Aimee Nolte - This One Hurts 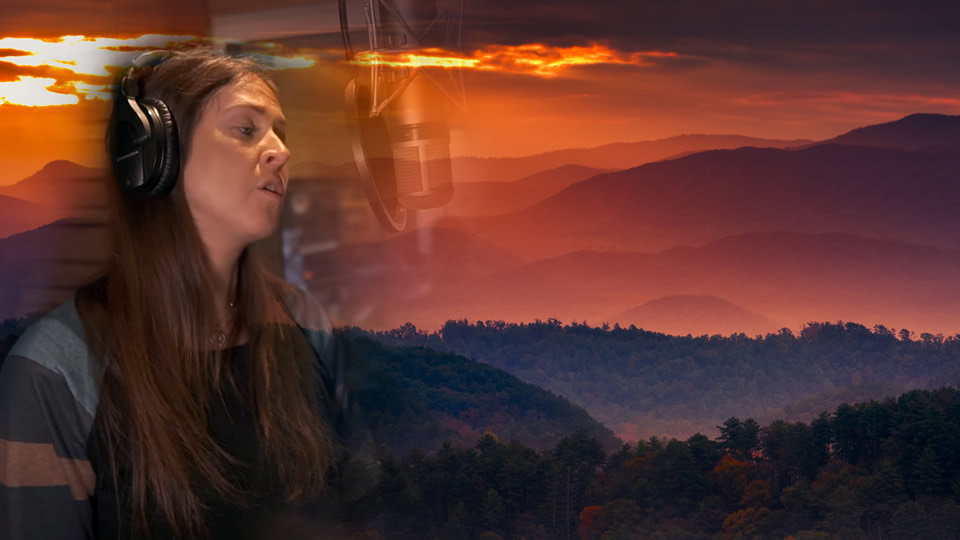 Official music video from the 2019 album, Looking For The Answers. Written and performed by Aimee Nolte at Oak House Recording, Altadena, Ca. Album info, links to get the album: HERE

Falling Snow (In The Studio) 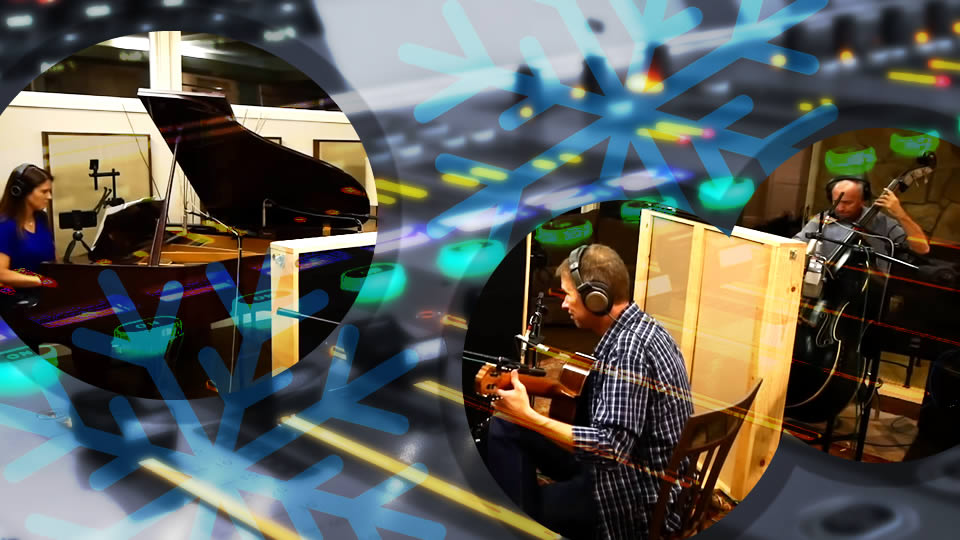 Oak House Recording is located in Pasadena, CA and is the home base (literally and figuratively) of producer/engineer/songwriter, David Peters. David and the surrounding team of world class session players are specialized in working with songwriters, bands, orchestral film music, and mixing in all genres.

The studio features a comfortable, professionally designed control room with attached isolation booth as well as a live room measuring 23’x17′. Other rooms in the house are also wired in for more isolation/separation options. The live room is GREAT for drums, a live band, a string section, and also features a baby grand piano.

Oak House Recording is a hybrid studio, incorporating the best in vintage tube equipment and analog tape along with boutique-quality digital interfacing and the most common DAWs.

Rick Beato is guitarist, a producer and an amazing teacher. Has his own studio called Black Dog Sound based in Atlanta, GA.