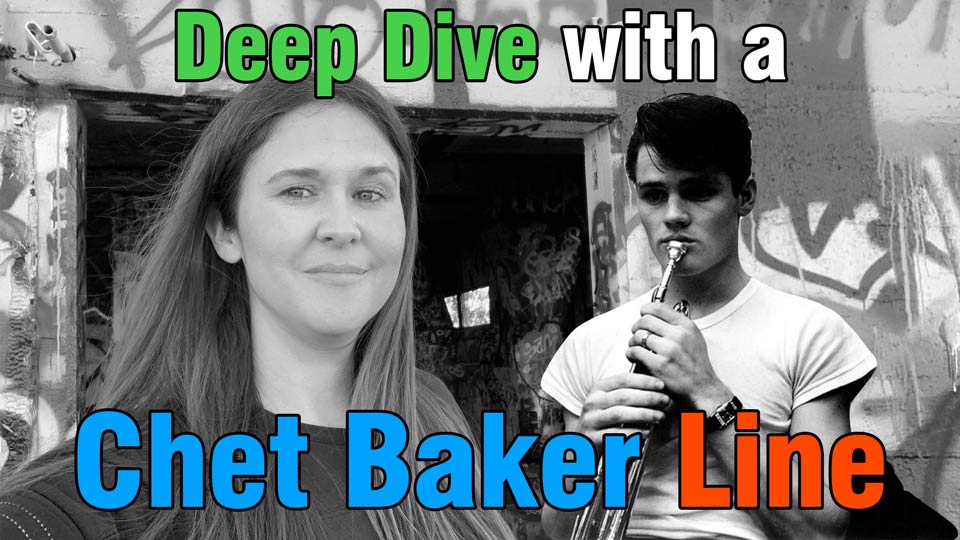 Taking a line from Chet Baker's most famous solo (But Not For Me), we discuss how to REALLY internalize an important lick and make sure it becomes a DEEP part of you forever.

How Pros Start Their Solos 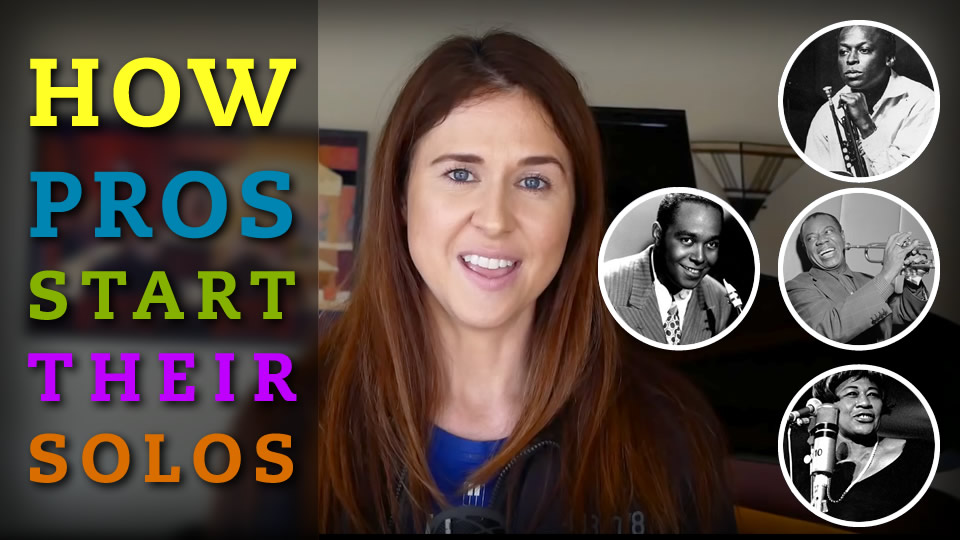 My favorite jazz players don't show me everything at once. They have the courage to leave me wanting more...waiting to see what they will do next. Finding truth in your improvisation is KEY. Recorded using Earthworks SV33 Earthworks PM40 5'3 Hallet Davis Baby Grand

The Future Of Jazz: How To Take A Neo Soul Solo

Rob Araujo is an up and coming jazz/neo soul star and I'm so fortunate to know him! Hang out with me as we deconstruct one of the hippest solos ever and discover how Rob's bebop and Glasper roots have shaped him into the player he has become.

There Will Never Be Another You - SOLO

Just a fun improvisation on this wonderful tune. Congrats to Santiago who was the first to transcribe it! 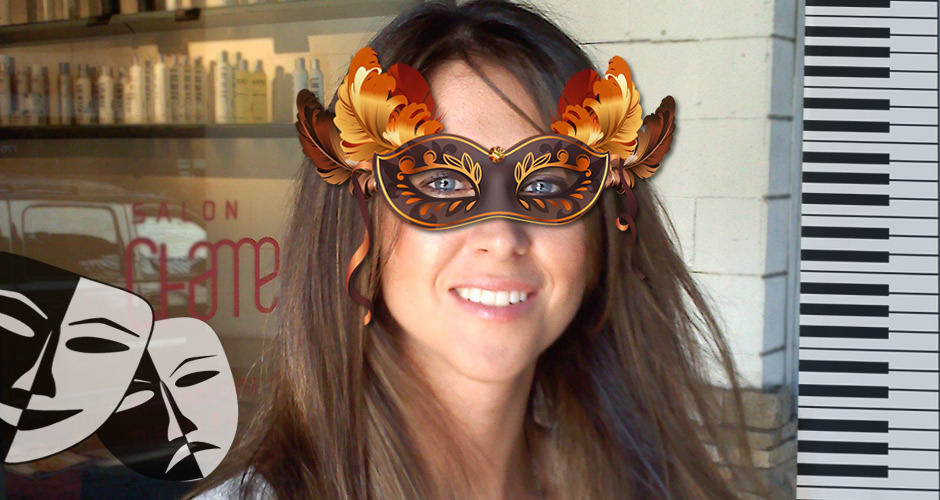 In 1973, The Carpenters recorded This Masquerade and released it on their "Now & Then" album. Richard Carpenter took a masterful solo, rich with bebop language and harmonic and scalular devices. Hang out and analyze this solo with me and let's discuss the genius of this duo.