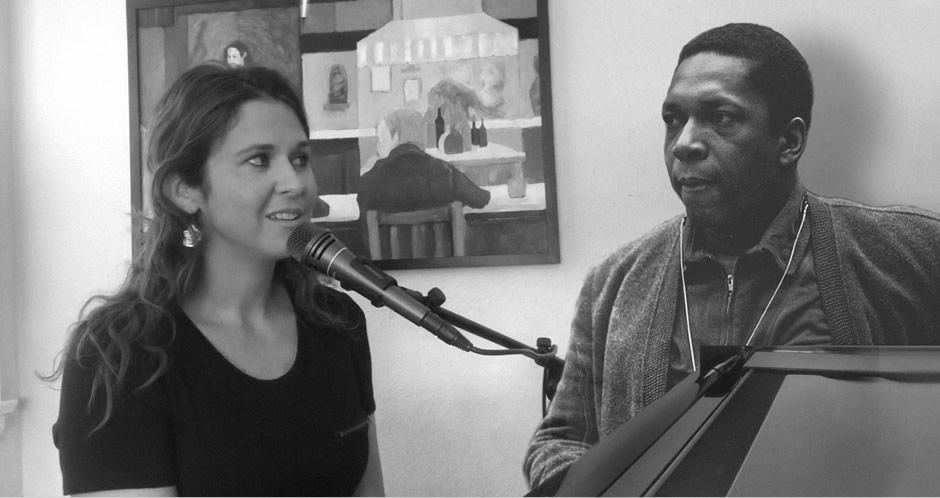 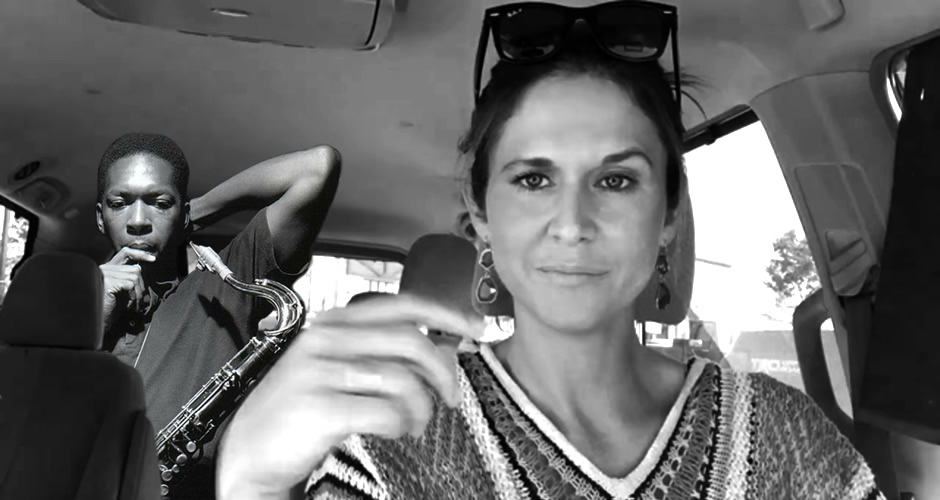 This was my video for Jam Of The Week on Facebook this week to celebrate one of my hero's birthdays...Mr. John Coltrane. I didn't have much time so I stopped and got a little crazy with this! 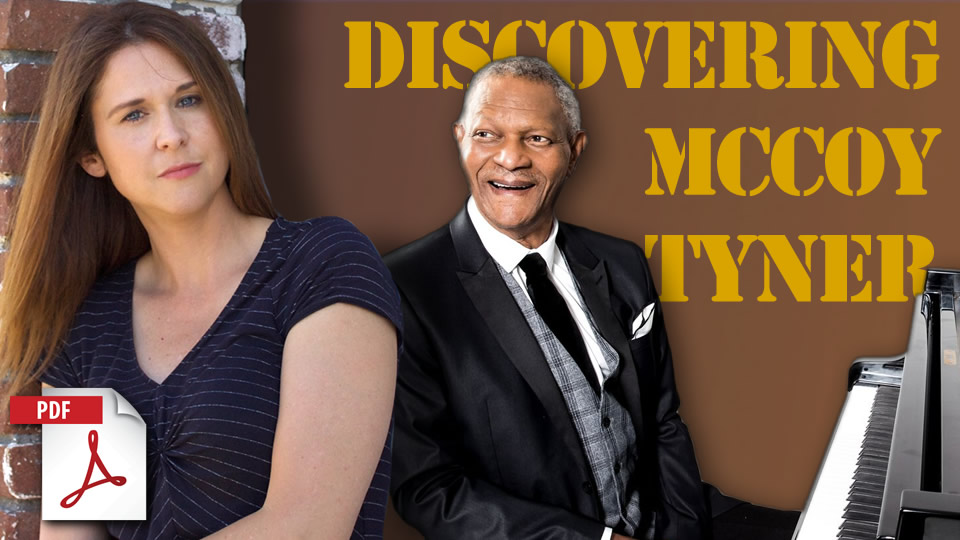 Using Mr. Tyner's playing from "My Favorite Things," this video looks at what a tempered, patient, calculated player he can be, and at the same time invent timeless melodies and demonstrate amazing technical prowess. I hope this video makes you an even bigger fan than you already were! Lesson available: Discovering McCoy Tyner worksheet

Giant Steps And Katy Perry And Simon Fransman, The Genius 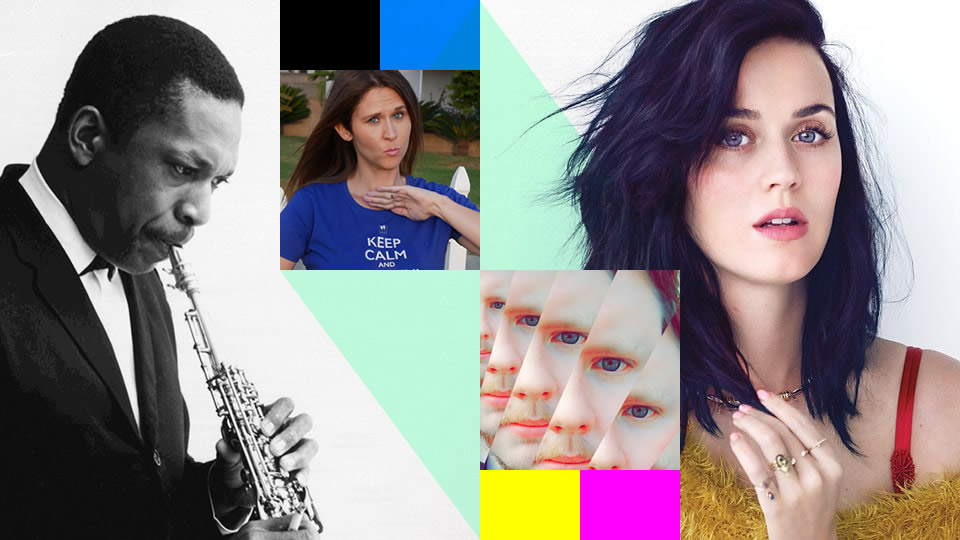 Simon Fransman (subscribe to him here: https://www.youtube.com/channel/UCIglhQNl15_hi0M0FD2BFCQ ) Released this amazing piece of work today, and I love it. Katy Perry's "Roar" but it's John Coltrane's "Giant Steps." I had to take a solo over it. 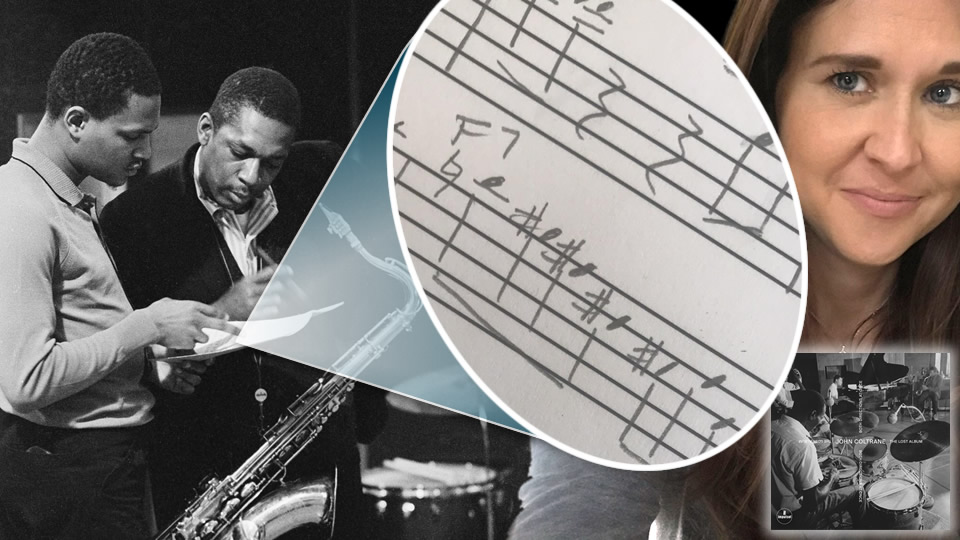 On Coltrane's Untitled 11383 from the Both Directions At Once album, McCoy Tyner takes an epic solo that employs a technique I like to call "Anticipatory Pentatonics." Dive deep into my transcription and learn what makes McCoy Tyner one of the greatest pianist that has ever lived. Buy the album "Both Direction at Once - The Lost Album" here: https://amzn.to/2BvafW2 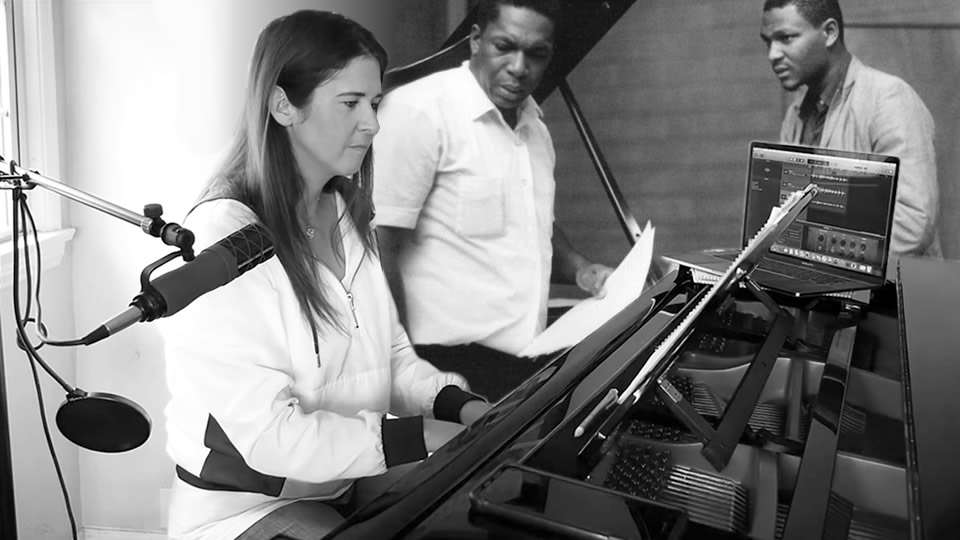 Make sure to watch Part 1 about McCoy Tyner And Anticipatory Pentatonics before watching this video which analyzes the quartal harmony and complexities that make up "that Tyner sound."

If you'd like to donate to my channel, please do so here: https://paypal.me/aimn

"Giant Steps" - In this video, we discuss how this marvelous John Coltrane composition is put together, what might have led to it's conception, how to really get it under your belt, how you can be a part of the Giant Steps Challenge, and start to improvise like a pro! To participate in the challenge (that has no prize, but is just for fun!) simply record a video of yourself singing the challenge, and post it on Twitter, Instagram, or Facebook with the hashtag #AimeesGiantStepsChallenge so that we can all give you virtual high fives and encourage each other as well!