Recorded June 27 in Niagara Falls from the hatchback of a Ford in the parking lot of Duffs Famous Wings with my friend, Jason who deserves mad props for doing this in his home town! Ha! I told him I had about 15 minutes to spare while my family ate their chicken wings inside and ordered for me, and he REALLY came prepared. We met in person for the first time in the restaurant, walked out to his car, and threw it down! 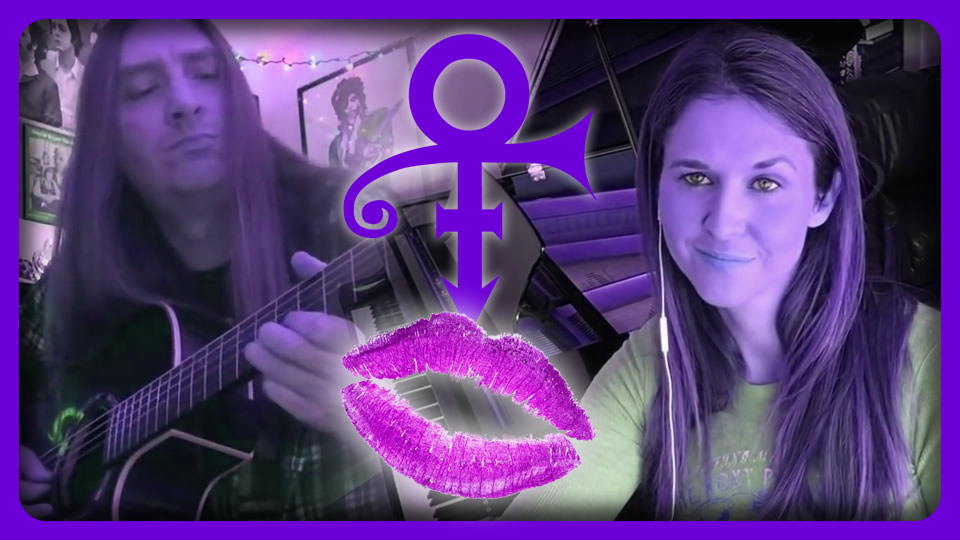 A collaboration I did with my rocking friend, Jason Neubauer https://www.youtube.com/user/seemycast is his channel of one of my favorite songs by one of my favorite artists. We change up the feel a bit and the coolest part is that Jason learned my improvised scat solo and played along! We live across the country from each other, so we just virtually made this collab. Prince - Kiss - Super fun and I hope you like it! 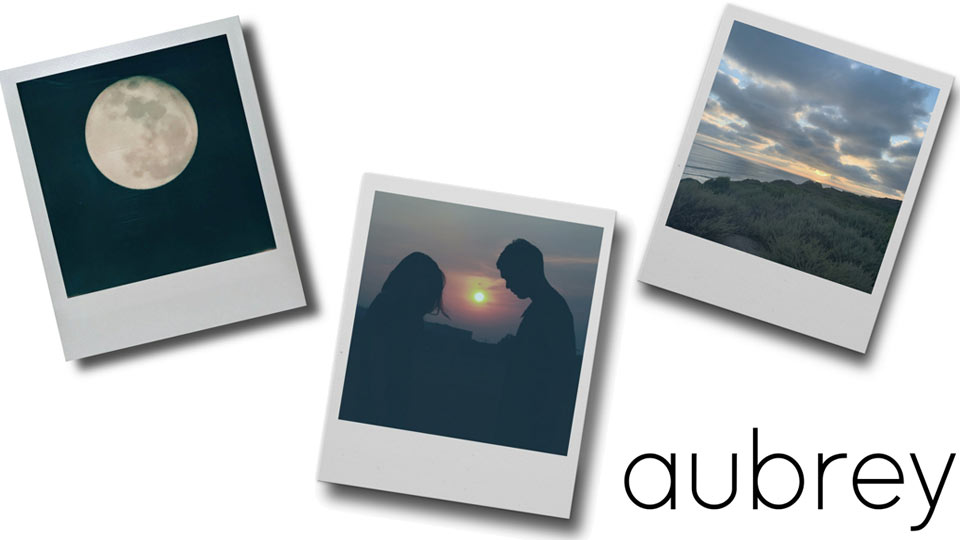 At the beginning of the summer, my son Charlie and I were listening to the band, Bread, and the song Aubrey came on. I had heard it before but not for a long time.  Charlie immediately fell in love with it. We decided to do something about our love for this song, so I called up my friend Jason Neubauer and asked him if he would help.

He sent a beautiful guitar part, I made an arrangement with vocal harmonies and Charlie sang lead.

Everything was recorded at my home (except the guitar) and between Jason and I, we mixed and mastered the project.  This is the result.

It feels so good to have made something with Charlie and I hope you all enjoy it! 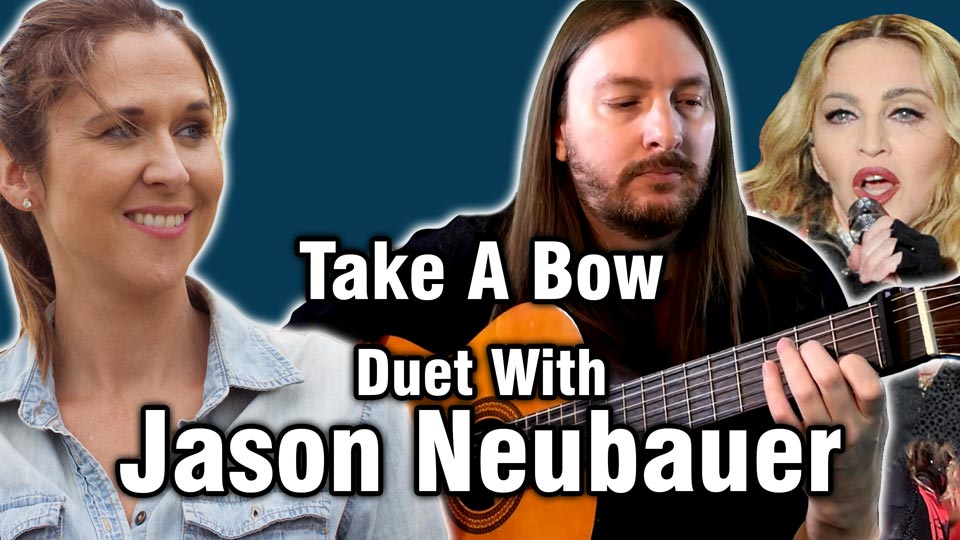 My good friend, Jason Neubauer and I bridged the 2,200 mile distance between us with a virtual duet - a cover of the Madonna song "Take A Bow" and we hope you like it! Big thanks to Jason for mixing sound and editing the video!!