A Track And A Lick: John Scofield 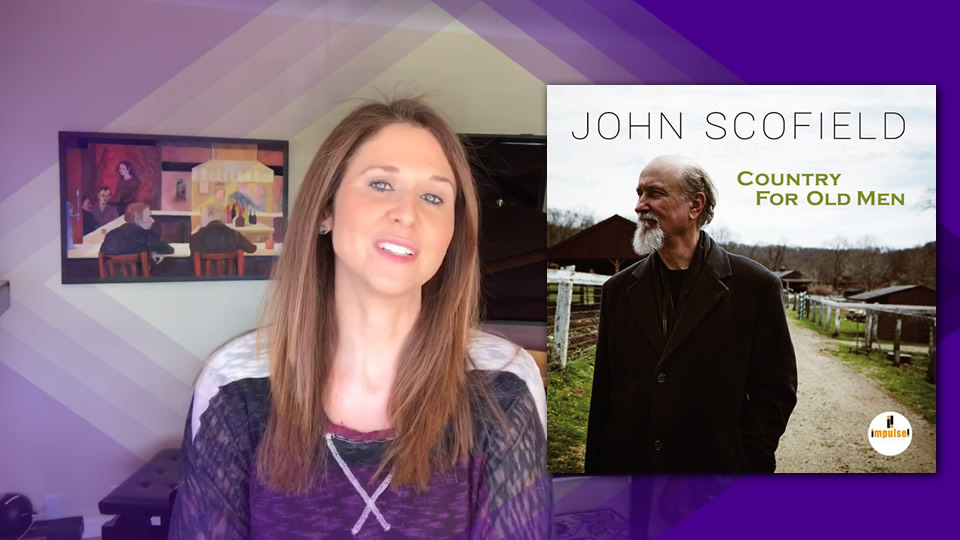 We take a look at John Scofield's Grammy-nominated solo over the Hank Williams classic, "I'm So Lonesome I Could Cry and learn a quick augmented lick from him! Do yourself a favor and check out the album, "Country For Old Men."It's wonderful.

All Too Soon (duet with Mike Scott) 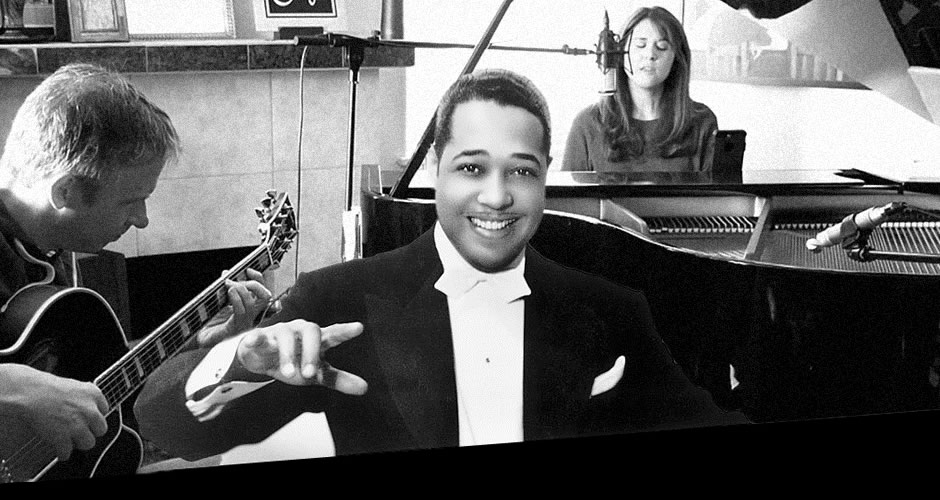 Mike Scott and I sat down one morning to record a bit. Here's one of our favorites from that day - the Duke Ellington classic, "All Too Soon." 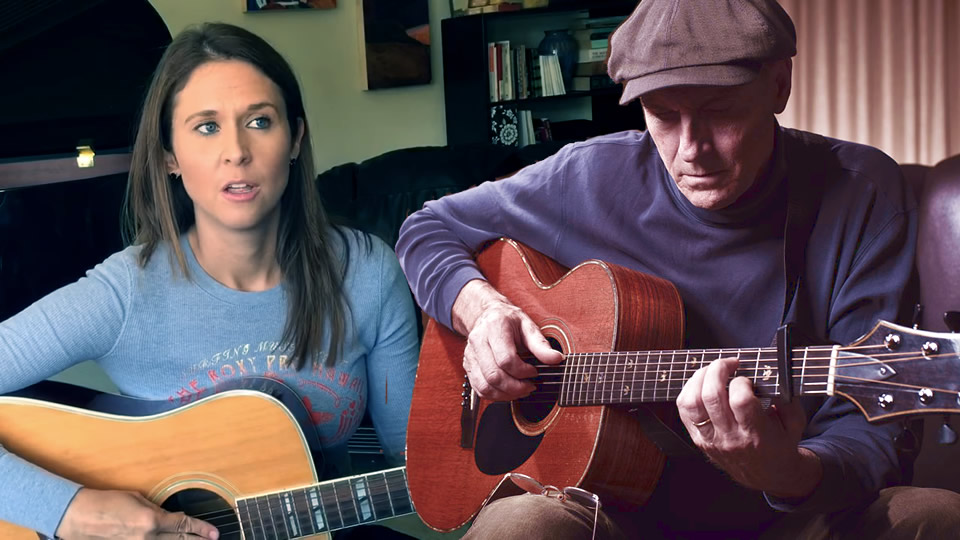 In this video, I use the James Taylor song, "Carolina In My Mind" to show you how I adapt an accompaniment that is meant to be played by fingerstyle guitar for piano. Don't forget to pick up the pdf if you need it. 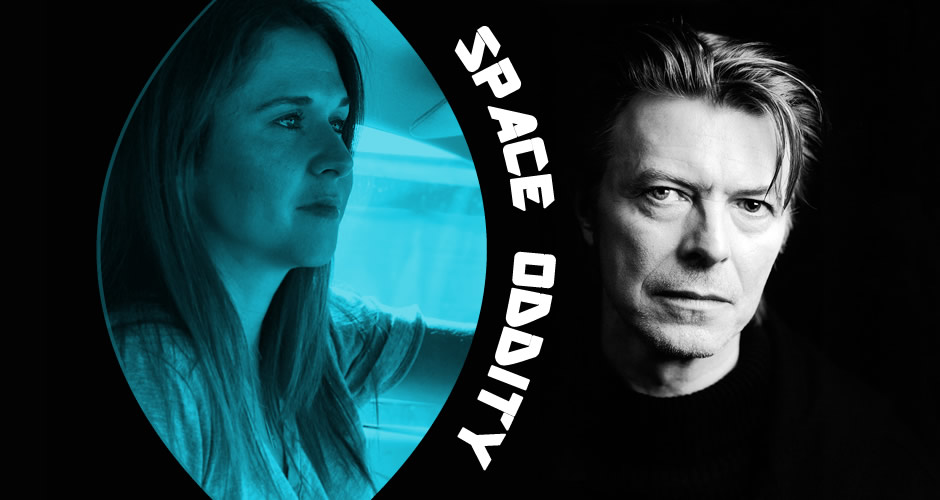 Using the very simple, and affordable Gridplay app on my iPhone, I made a multi track video of this beautiful song. No one at Gridplay even knows I exist but I want to let people know about their app because it has been so helpful to me. 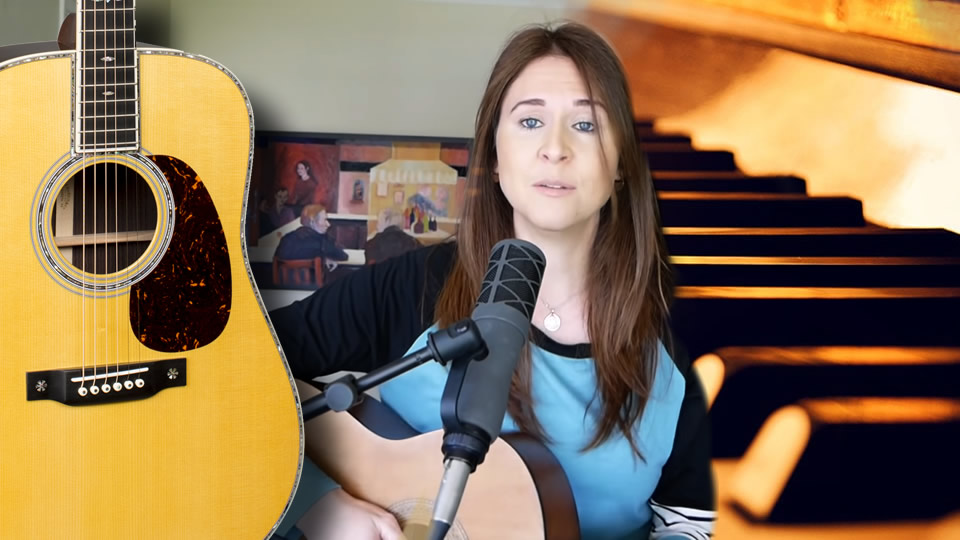 If you've watched my first video about finger picking style, as applied to the piano, this is the next stop on your journey. Now you can take that principle and apply it to countless songs. Link to the worksheet in the first video: Fingerstyle Guitar For Piano Tutorial

Jake Reichbart is an amazing guitarist! He plays mainly fingerstyle guitar and he can play any song in a sophisticated guitar arrangement! He has a great Youtube channel where he publish a new song each week. 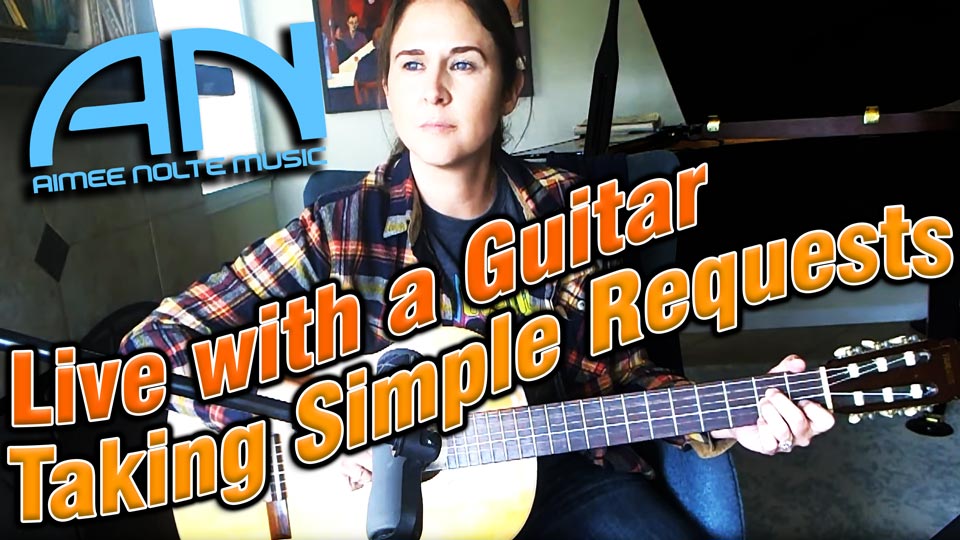 Live 3-4-2020. For all videos, worksheets, merchandise and info, my websiteì. Thanks for sharing! 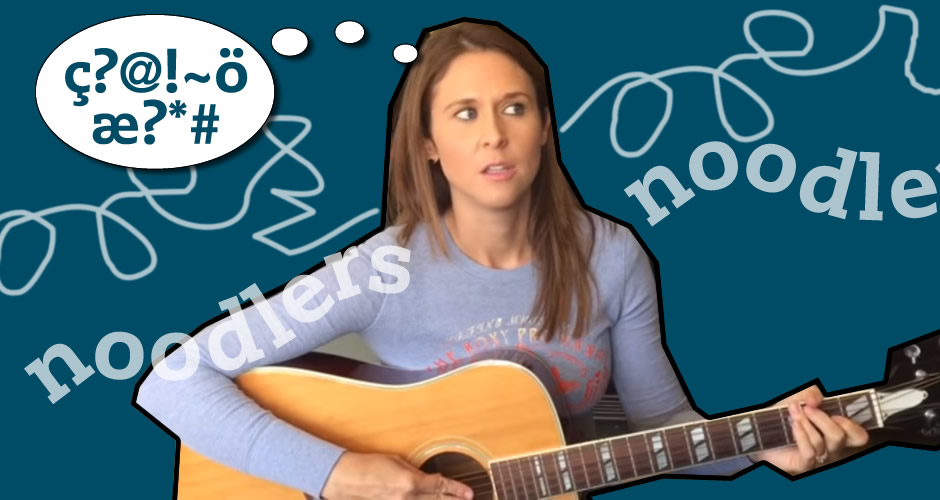 Hello musicians! Have you ever met someone who doesn't know how to hold their instrument without playing it? In this video, we try to raise Noodler Awareness and stop these people in their tracks!

Piano AND Guitar? Who Will Comp? 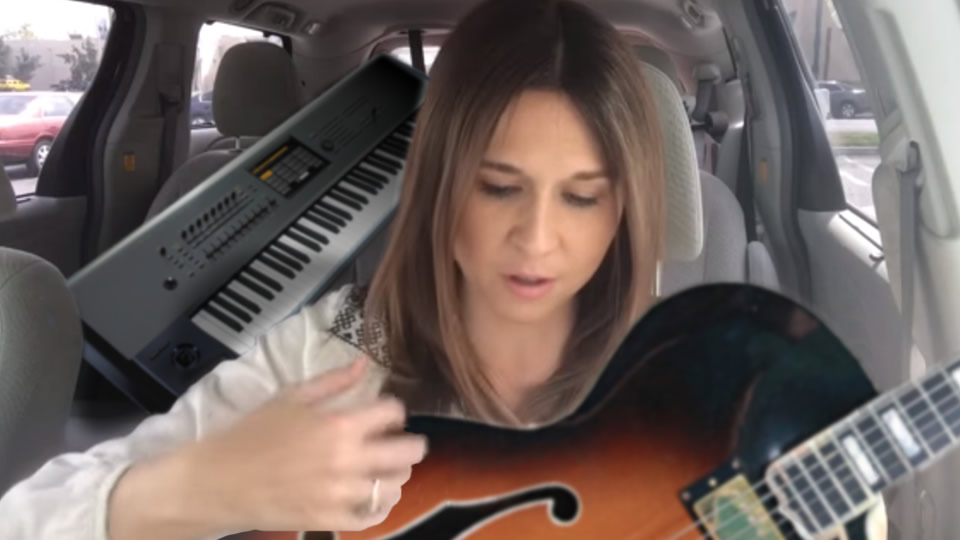 If you have ever wondered what to do in the situation where there is more than one comping instrument, this video will give you some ideas! Really, your mother taught you what to do when you were three. Take turns! :-)

So In Love (duet with Mike Scott) 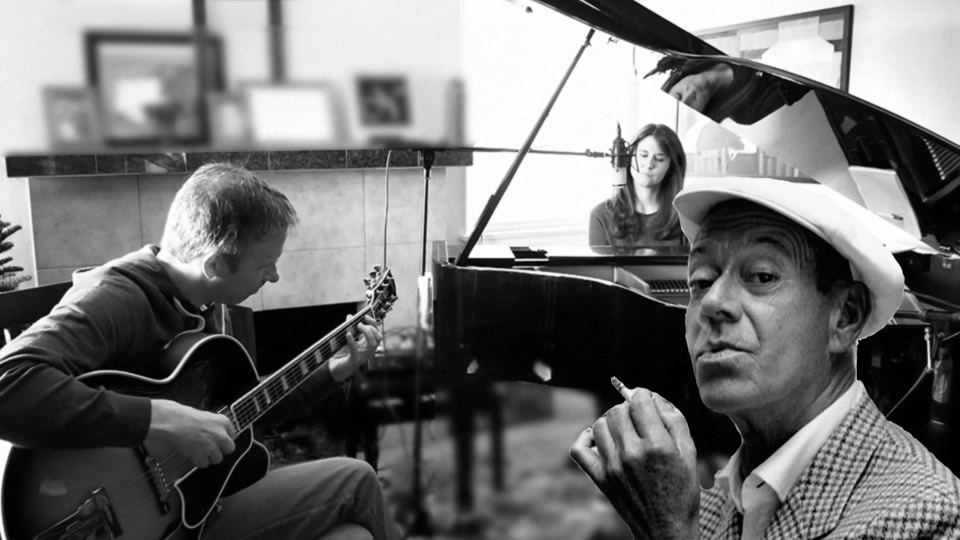