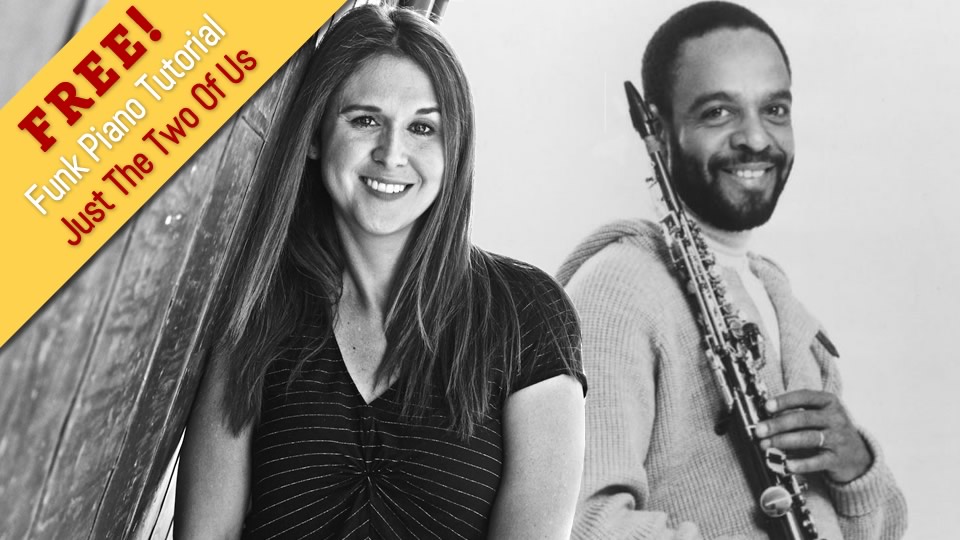 Let's Get Serious About FUNK 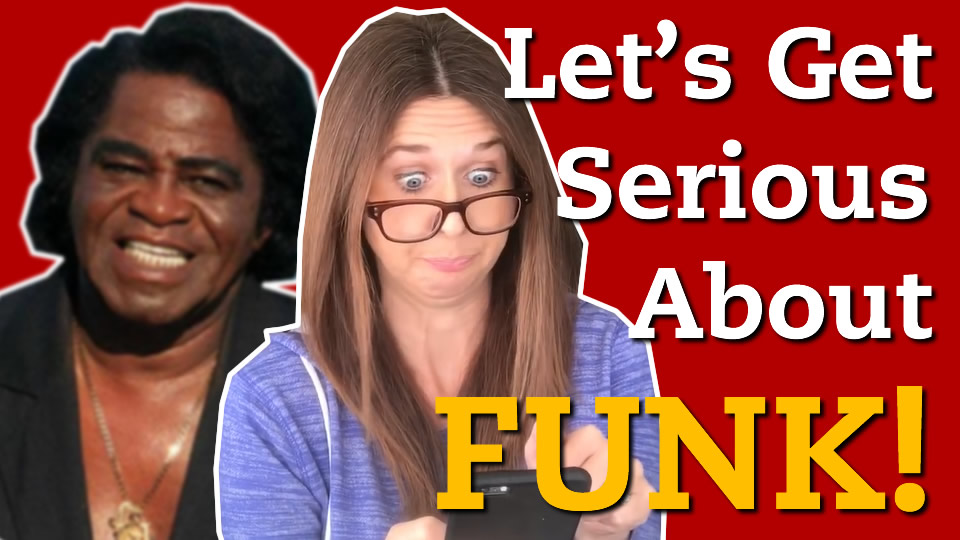 I want to follow Miles Davis' example on this one. Learning to feel the groove can be a trick business. Getting technical and boring about it can only get you so far. Let's say some classic funk phrases and really try to get this feel inside of us!

Practicing Over ONE Chord 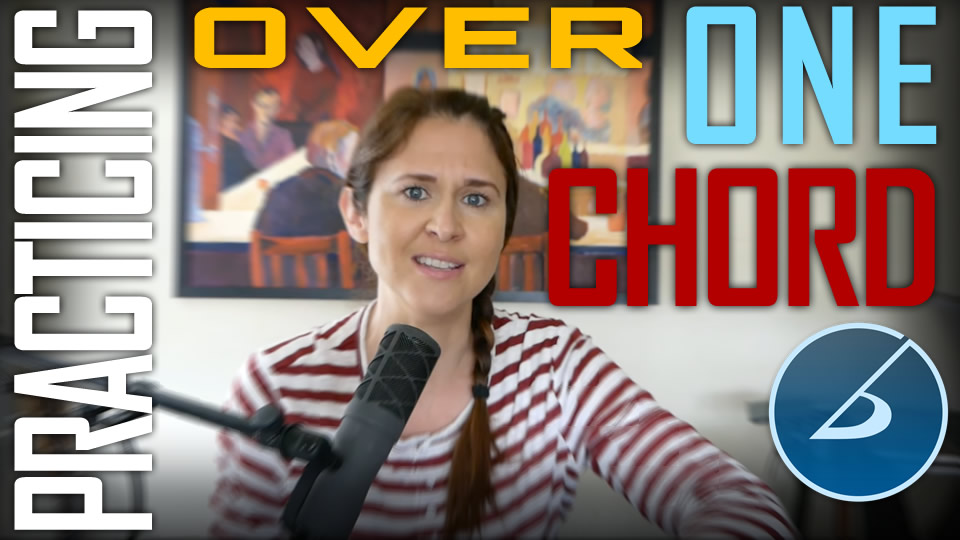 Even over just one chord, there are endless ideas to be played! Pick up the backing track here and play it in loop mode.

Q & A Time With Aimee Nolte 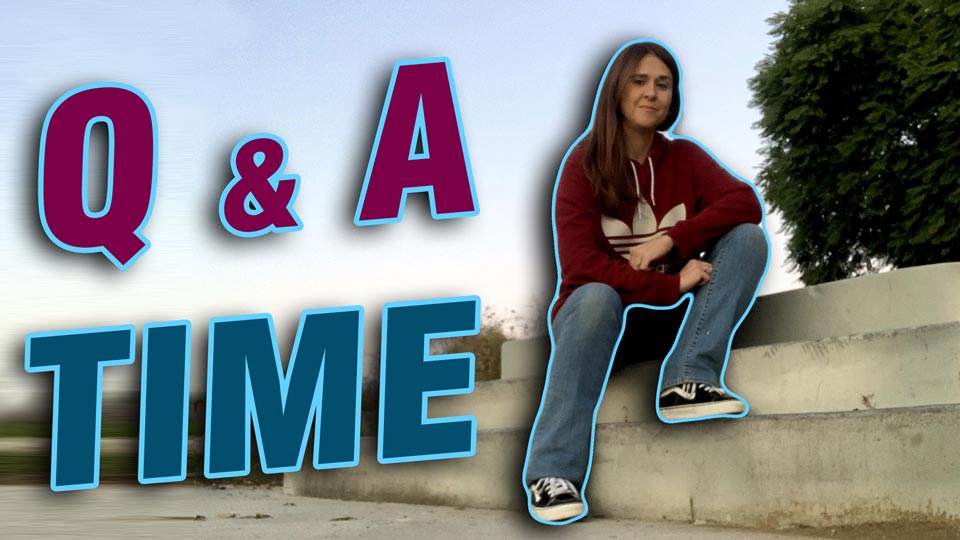 My first YouTube Q & A! Thanks to everyone on Instagram who wrote in. See the jewelry I mentioned here: https://www.johnpauldesigns.com