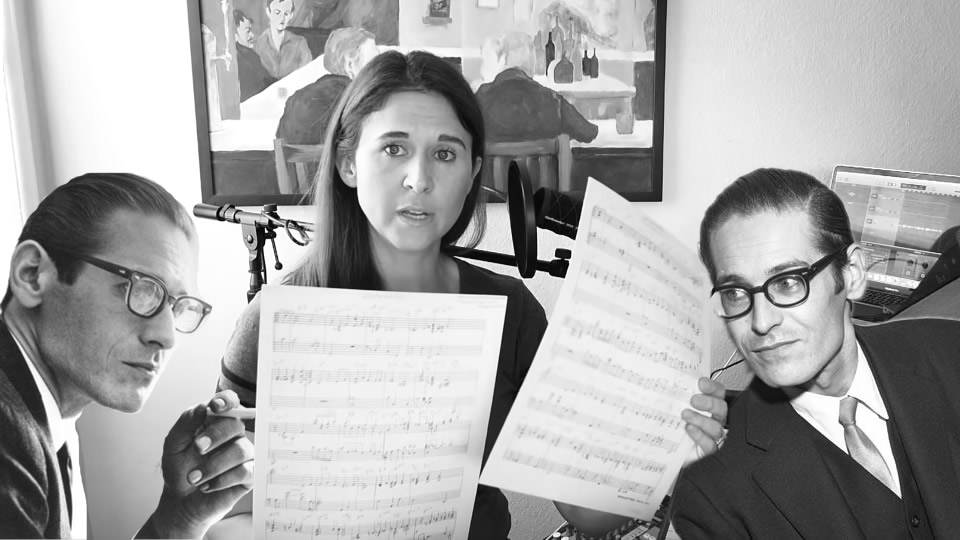 Compare and contrast my two transcriptions of Bill Evans' recordings of Leonard Bernstein's "Lucky To Be Me" with me. One is the Riverside recording on the album, Everybody Digs Bill Evans, and the other is from a recording someone sent me about 18 years ago, that I cannot identify, unfortunately. Recorded using Earthworks SV33 Earthworks PM40 5'3 Hallet Davis Baby Grand 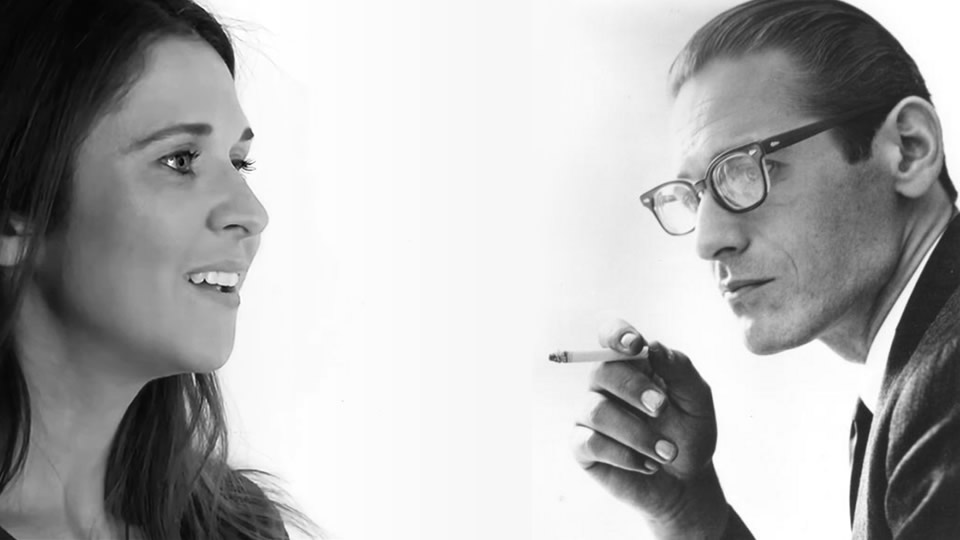 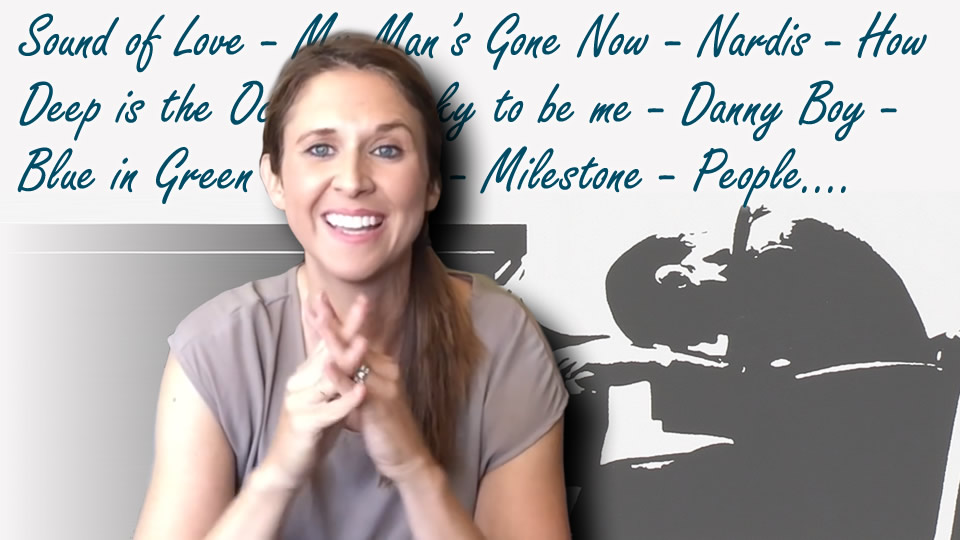 Take a look at my collection of transcriptions with me, Sound of Love - My Man’s Gone Now - Nardis - How Deep is the Ocean - Lucky to be me - Danny Boy - Blue in Green - Israel - Milestone - People... and more... 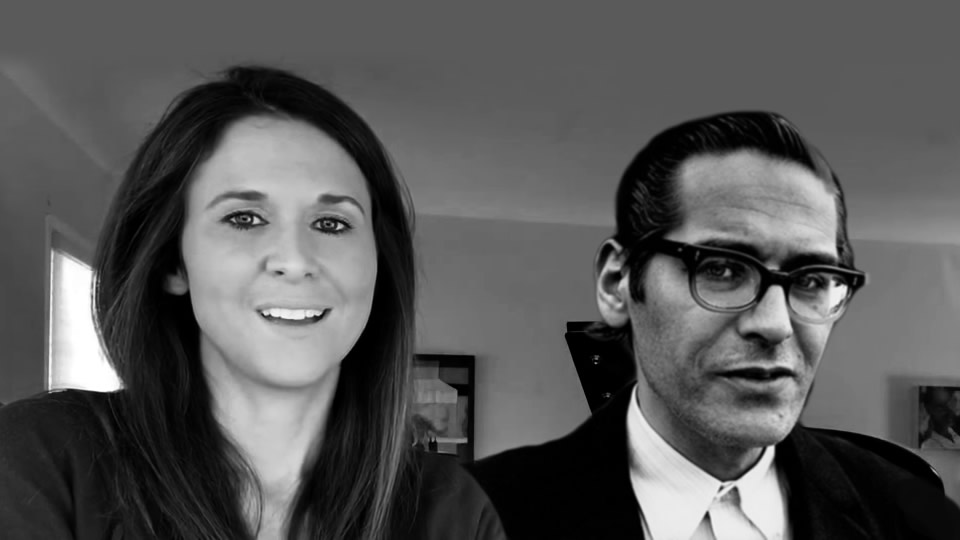 Let's examine how Bill Evans could use a very few amount of notes to evoke an immense amount of emotion. Blue In Green. 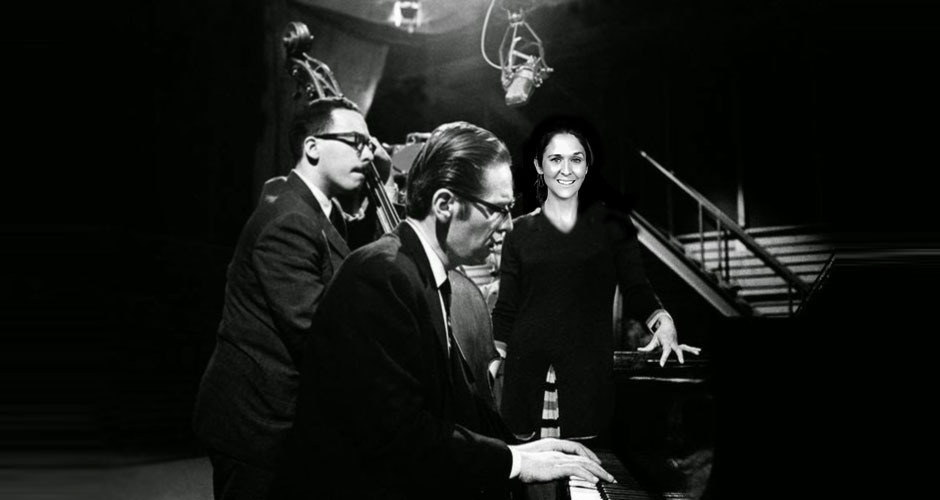 Take a look at Bill Evans' solo piano recording of "People" from the Alone Again album with me as we discover the master arranger behind the beauty! 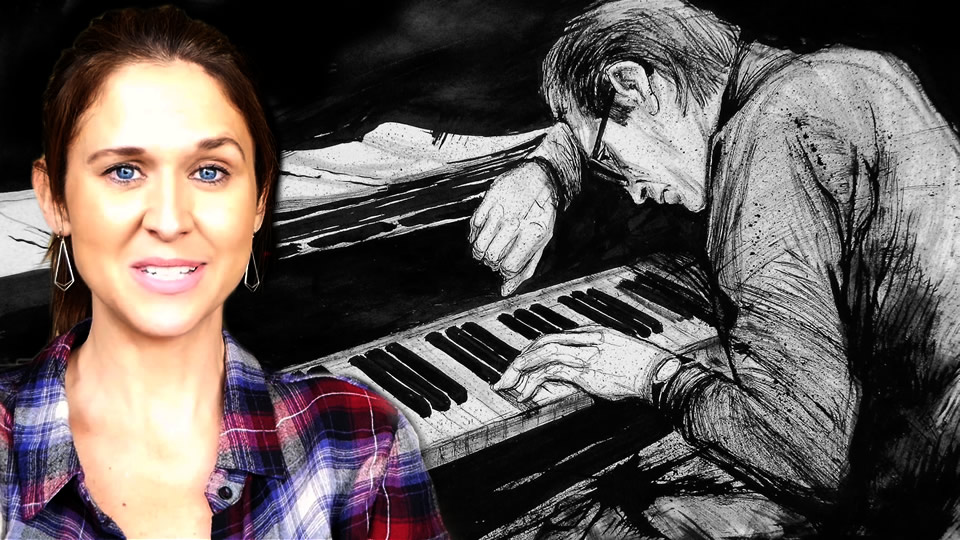 In this video, we pick apart Bill's 1962 recording of Danny Boy from the album Empathy that he made with Shelly Manne and Monty Budwig. We uncover some important elements of his solo piano playing, as well as some insight into his trio playing. The most important element of this recording in my opinion is the way he makes you...........wait for it. 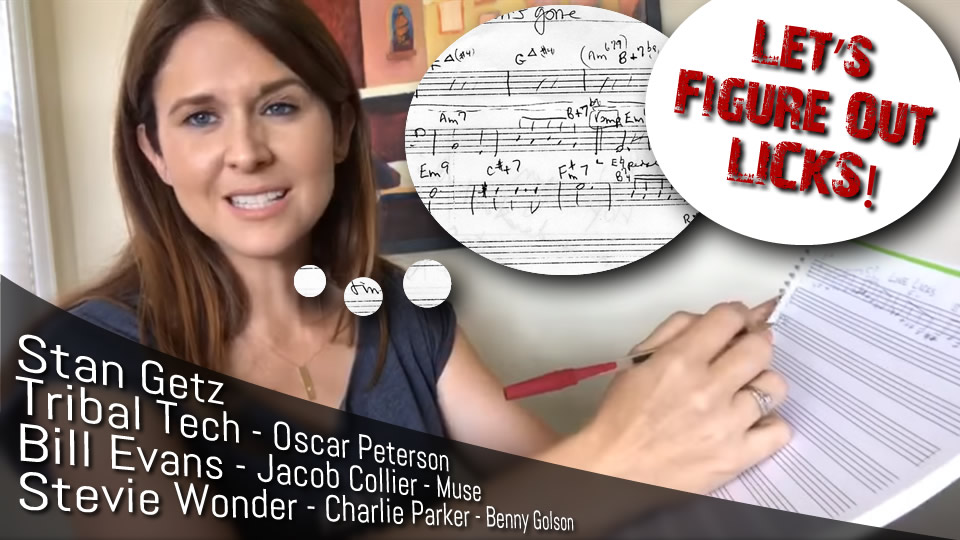 You give me the licks, and I do my best to figure them out...LIVE. Let's go!

There was a time when I was a professional transcriber. Take a look at my collection of transcriptions with me, and find out how you can choose one! Many pianists, and SO MUCH BILL EVANS, including the complete solo piano transcriptions of "People" and "Danny Boy"

It's time to talk about which notes to sing. Who better to learn from, but the amazing, Bill Evans. If you thought we were done with Autumn Leaves, you were wrong! Let's go!

The Most Amazing Bill Evans Chords

Bill Evans was so creative in the way he chose voicings for chords. Let's take a close look at some of my favorite chord voicings from his playing and learn how we can improve our playing!