Press on "buy now" or on "add to cart" (if you want to buy more items: discounts are available if you reach 16$).
You will be brought to Paypal. After the payment click the button on Paypal that will bring you back to the seller's site (don't press the back-button on the browser).
You will be sent to a page containing the download links. Now your file(s) are ready to be downloaded.
Be sure and check the email that you have associated with PayPal. The link for the downloads will be sent to your mail too.
You still cannot download the files? Write me or Aimee. 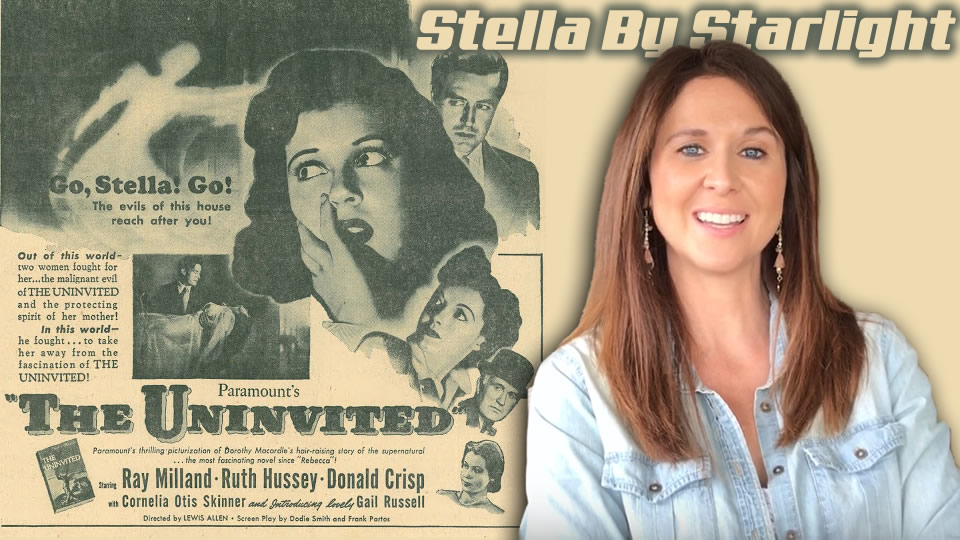 "Stella by Starlight" is one of the most popular standards, ranked number 10 by the website jazzstandards.com. Its May 1947 recording by Harry James and his orchestra reached the 21st place in the pop charts. Two months later, the recording by Frank Sinatra with Axel Stordahl and his orchestra also rose to the 21st position. "Stella by Starlight" is a popular song by Victor Young that was drawn from thematic material composed for the main title and soundtrack of the 1944 Paramount Pictures film, The Uninvited. 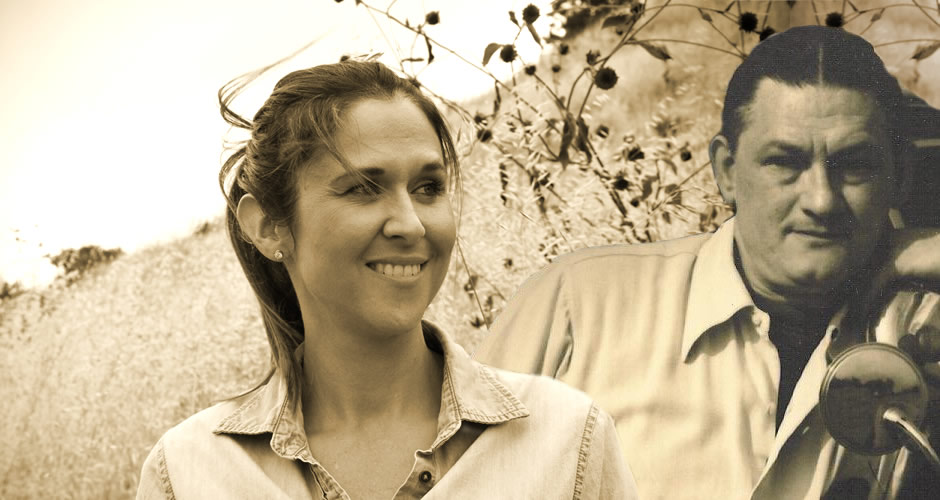